The OneU Short active extinguishing system is a stand-alone, independent unit to detect and extinguish fires in closed IT racks or other closed cabinet systems. It already detects fires in the formation phase and thus prevents greater damages.

The early fire detection system is equipped with two highly sensitive smoke sensors. Air samples can be taken from up to five IT racks via the attached piping system and analyzed for smoke contents.

Included within only one-height unit are: 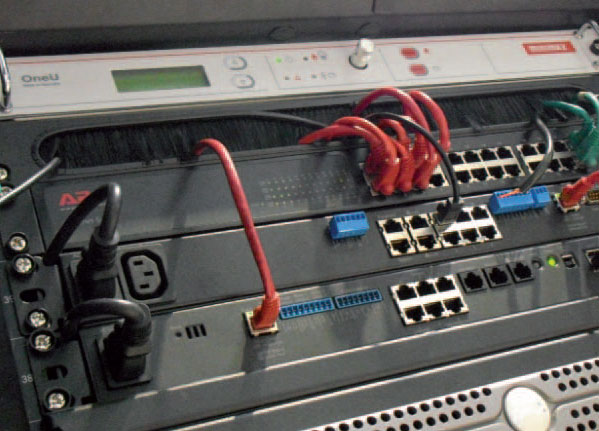 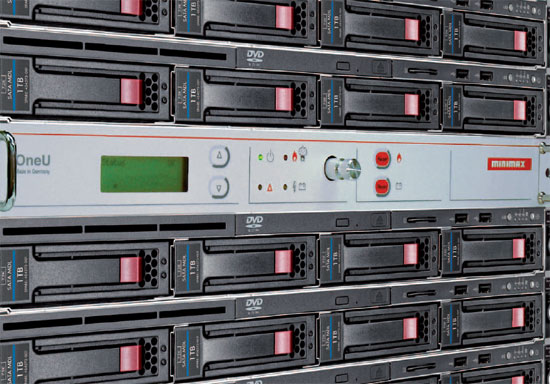 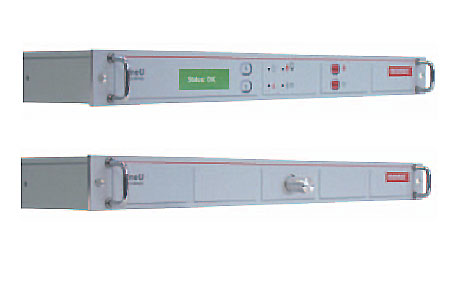